“Angry Boys Angry Girls” is the third album by the pop-rock band Please Madame and an ode to not being enough for oneself. An ode to failure in a performance-oriented consumer society. An ode to that would have, would be, would have to, could – the subjunctive in one. An ode to the fragile and weak in one. An ode to the “it could all be so much better”, although one is perhaps already there, where one belongs and ultimately to the rage as a central theme, which is thereby ignited in one. A rage that does not paralyze, but brings the individual as well as society forward by forcing change. 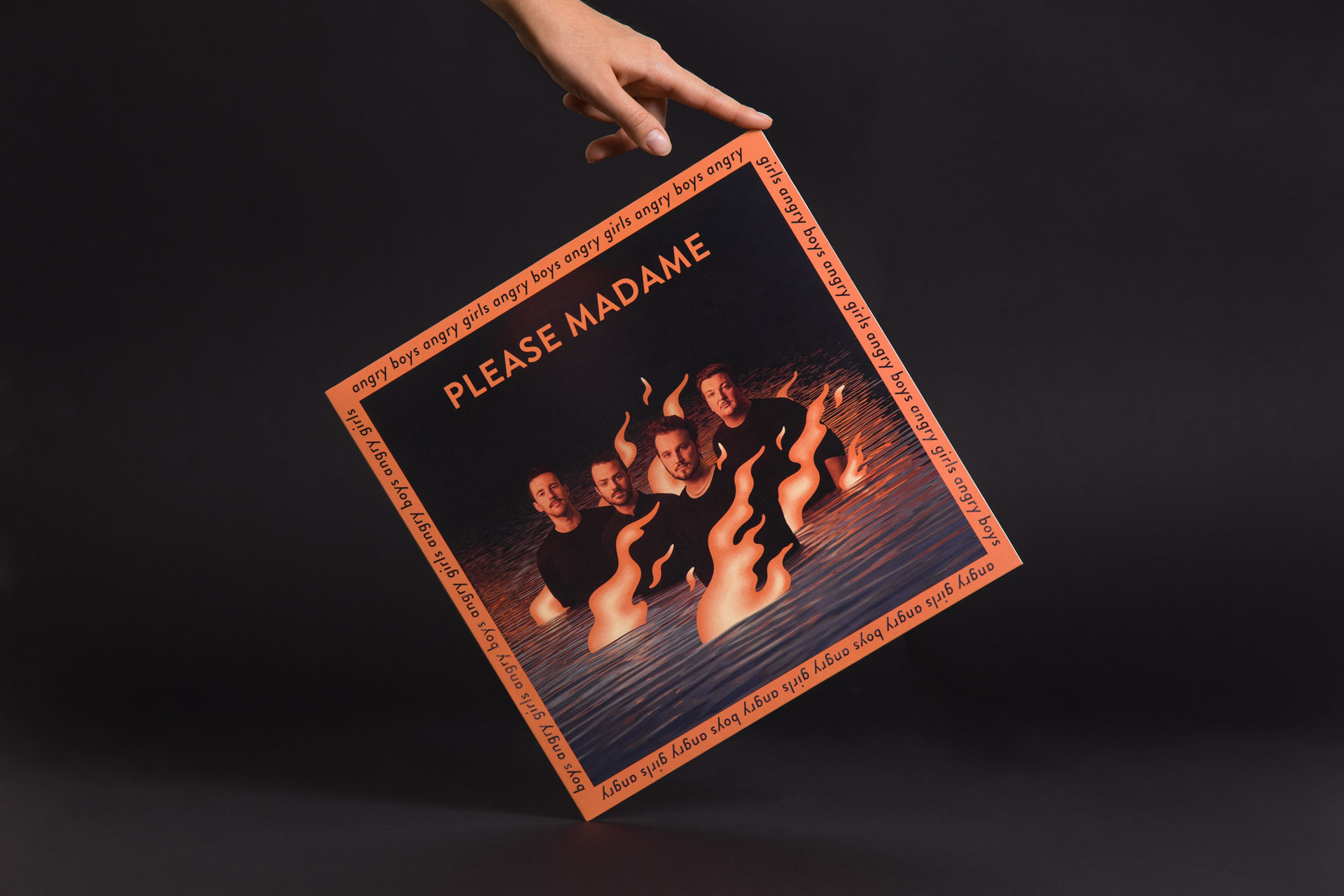 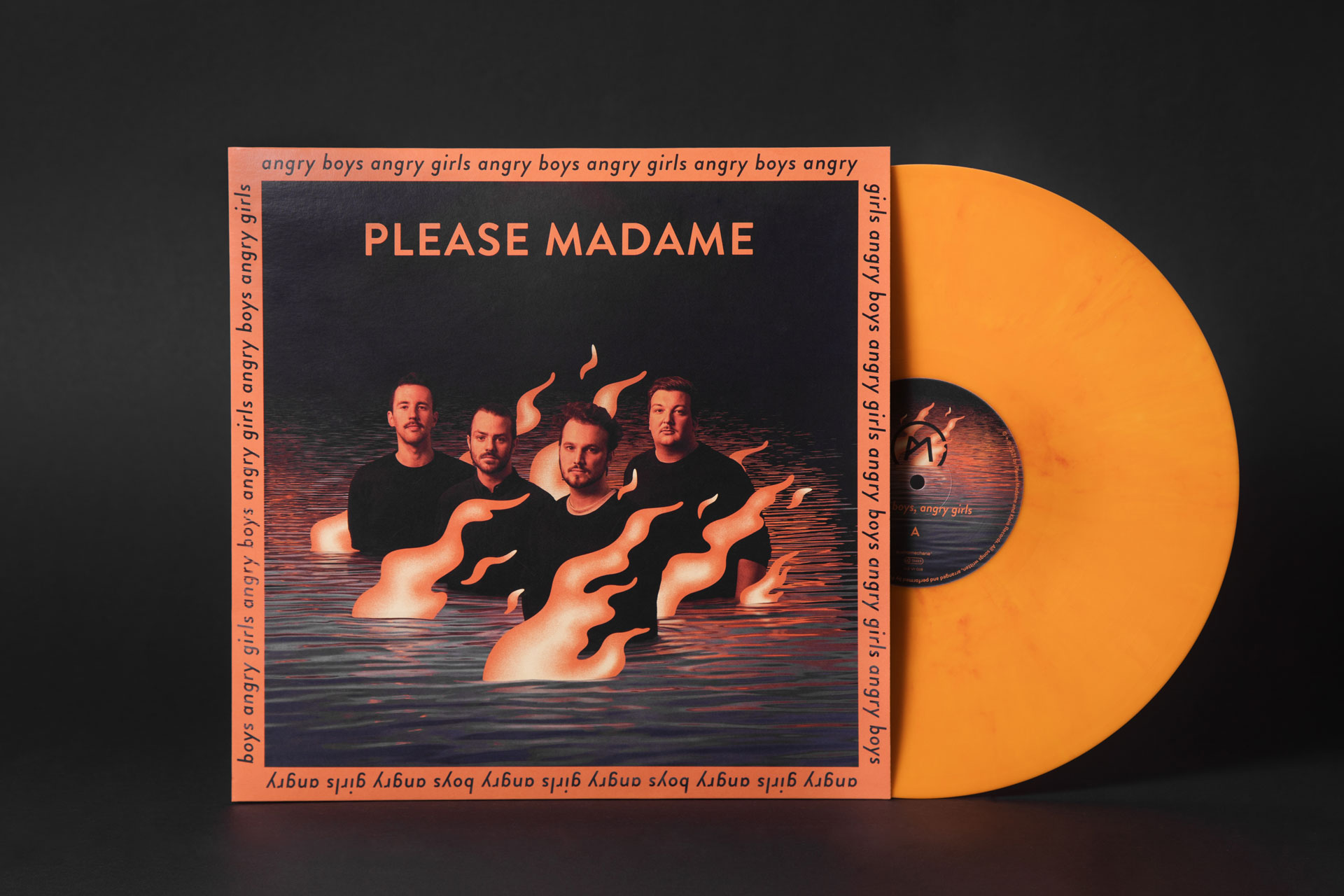 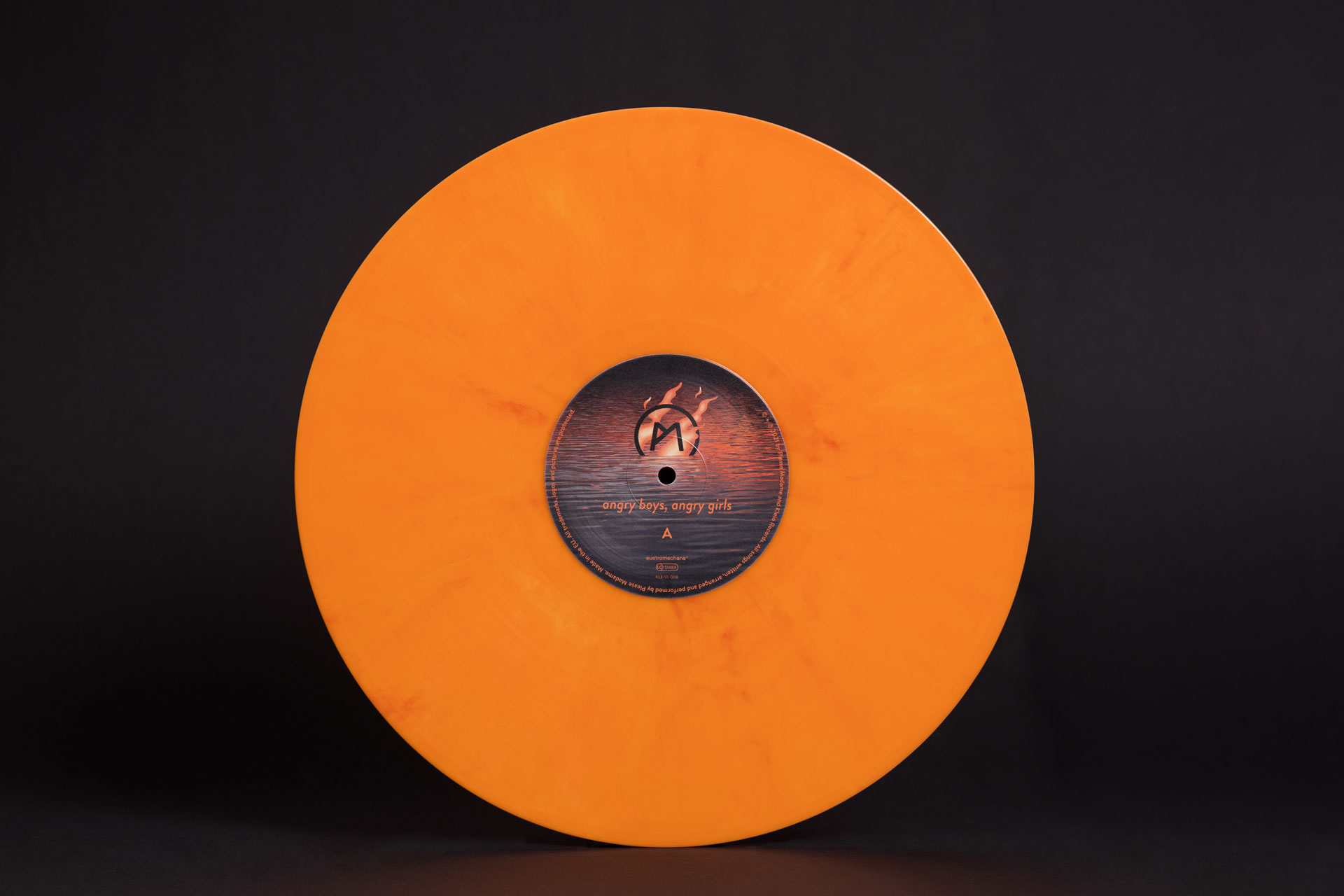 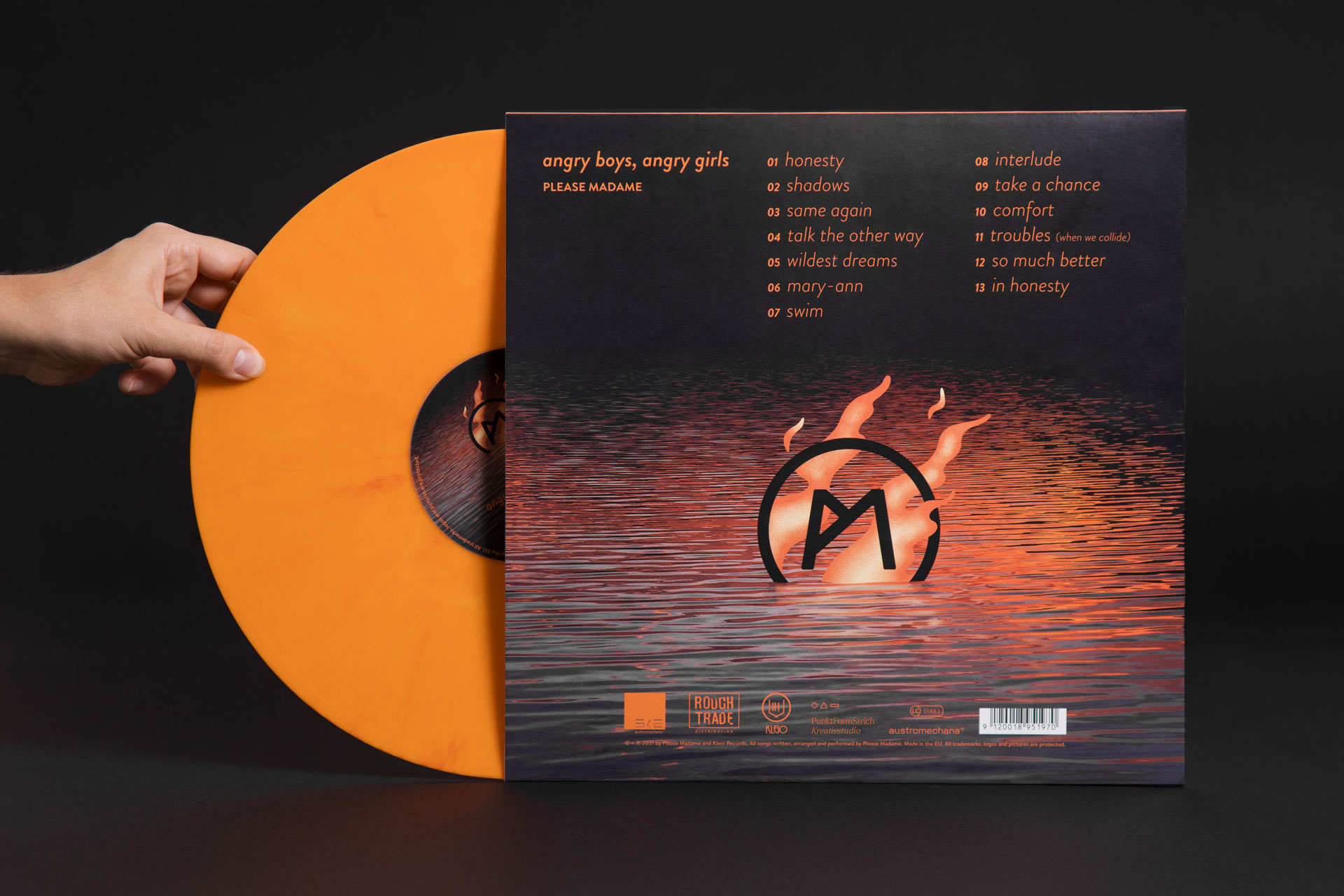 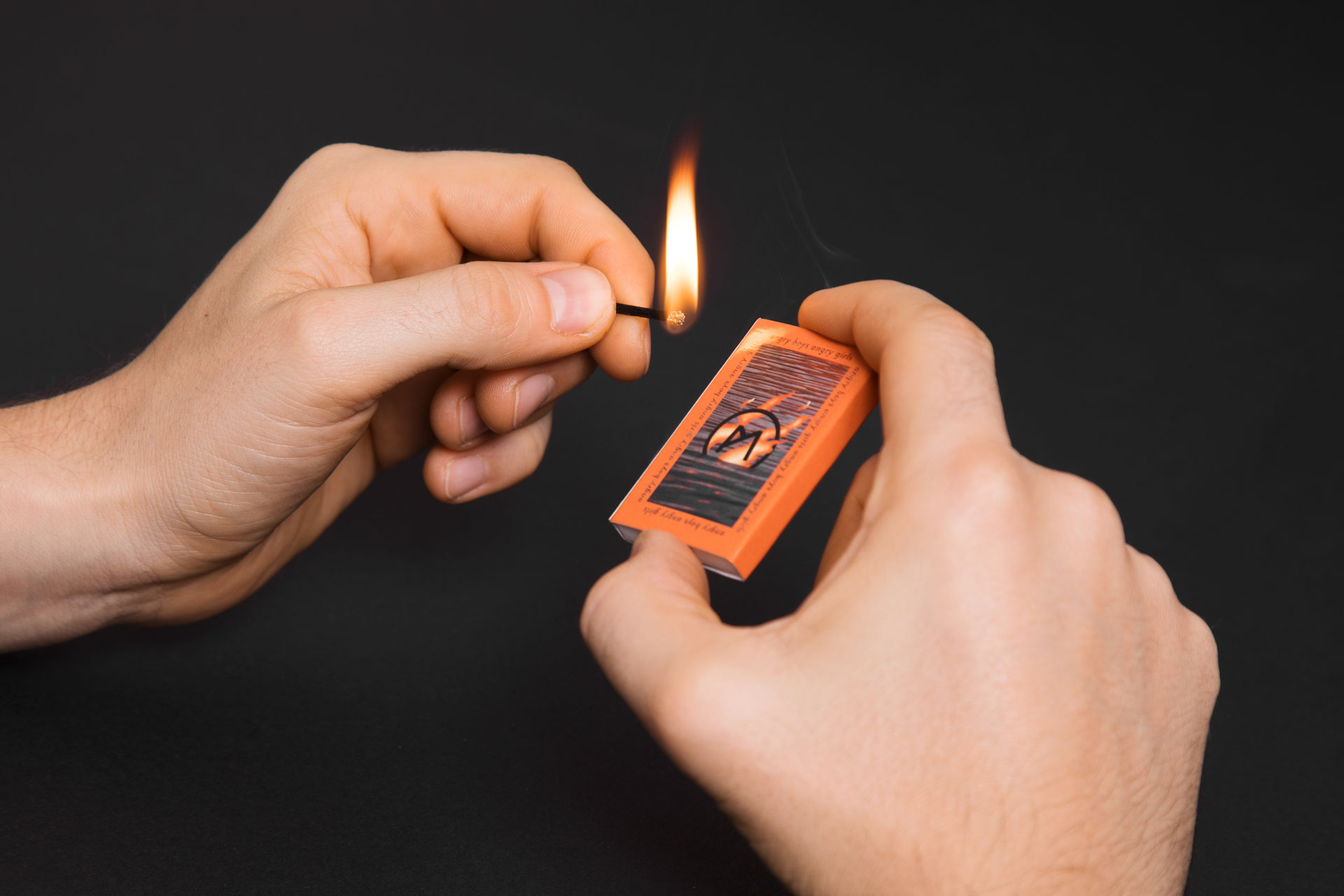 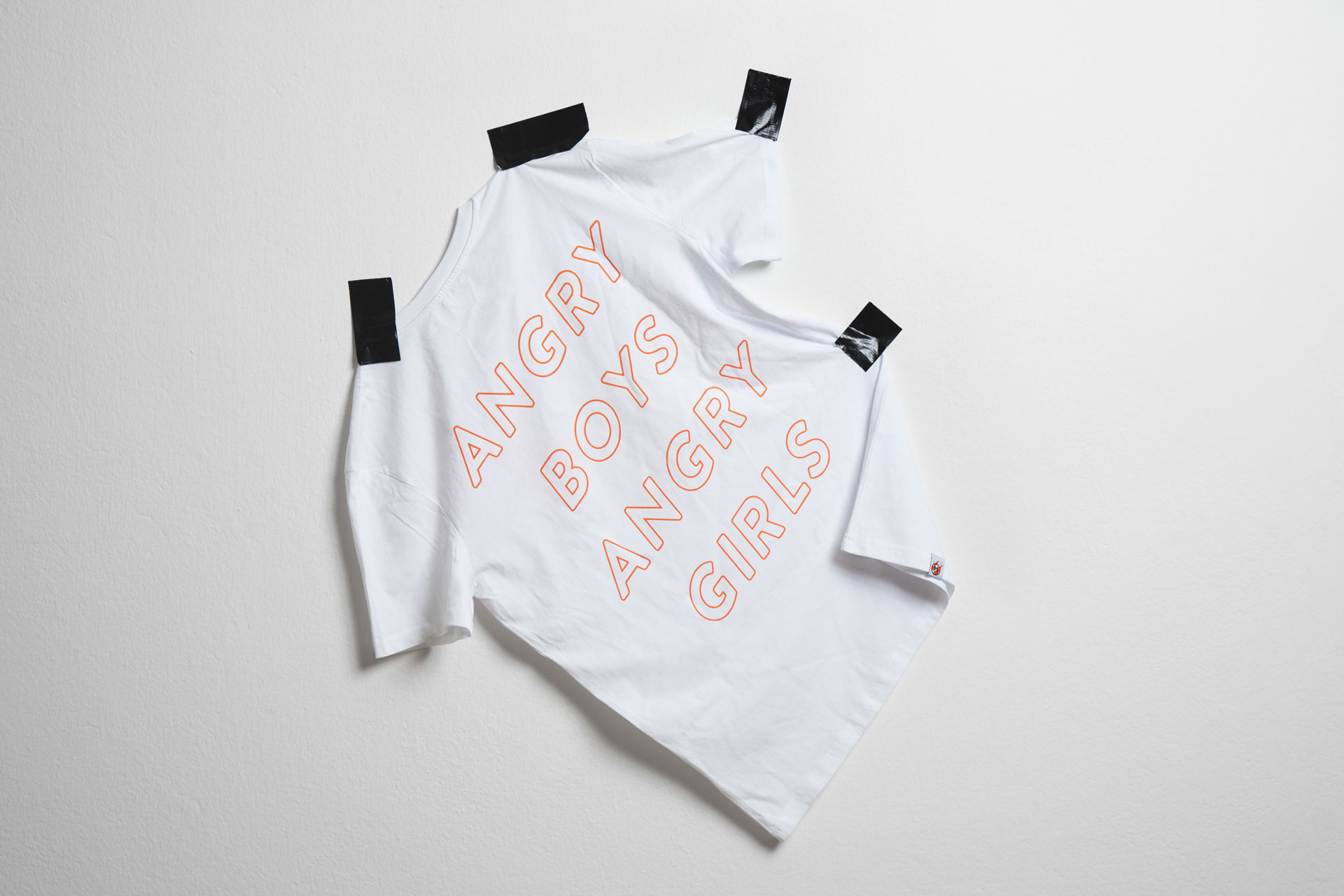 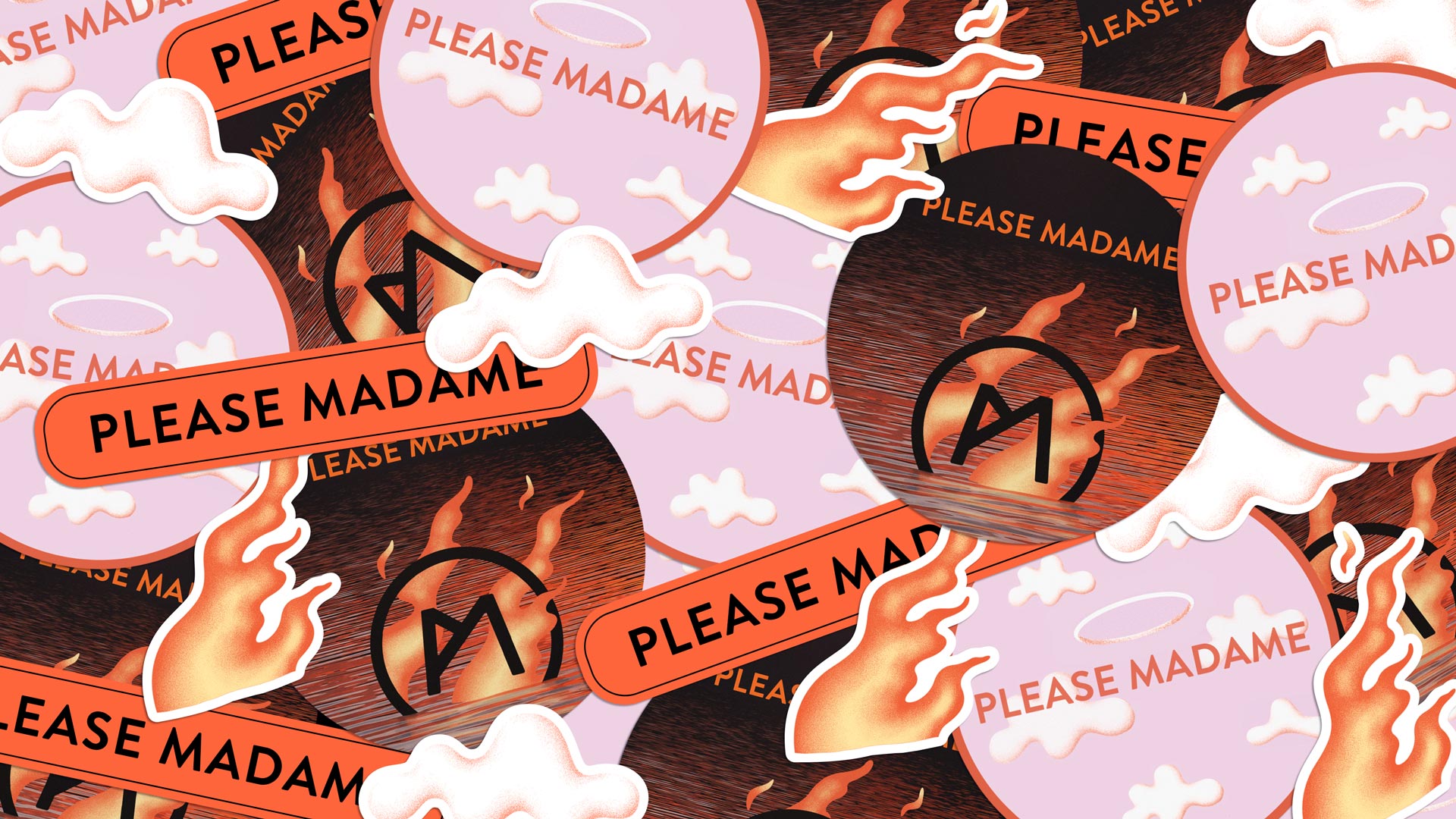 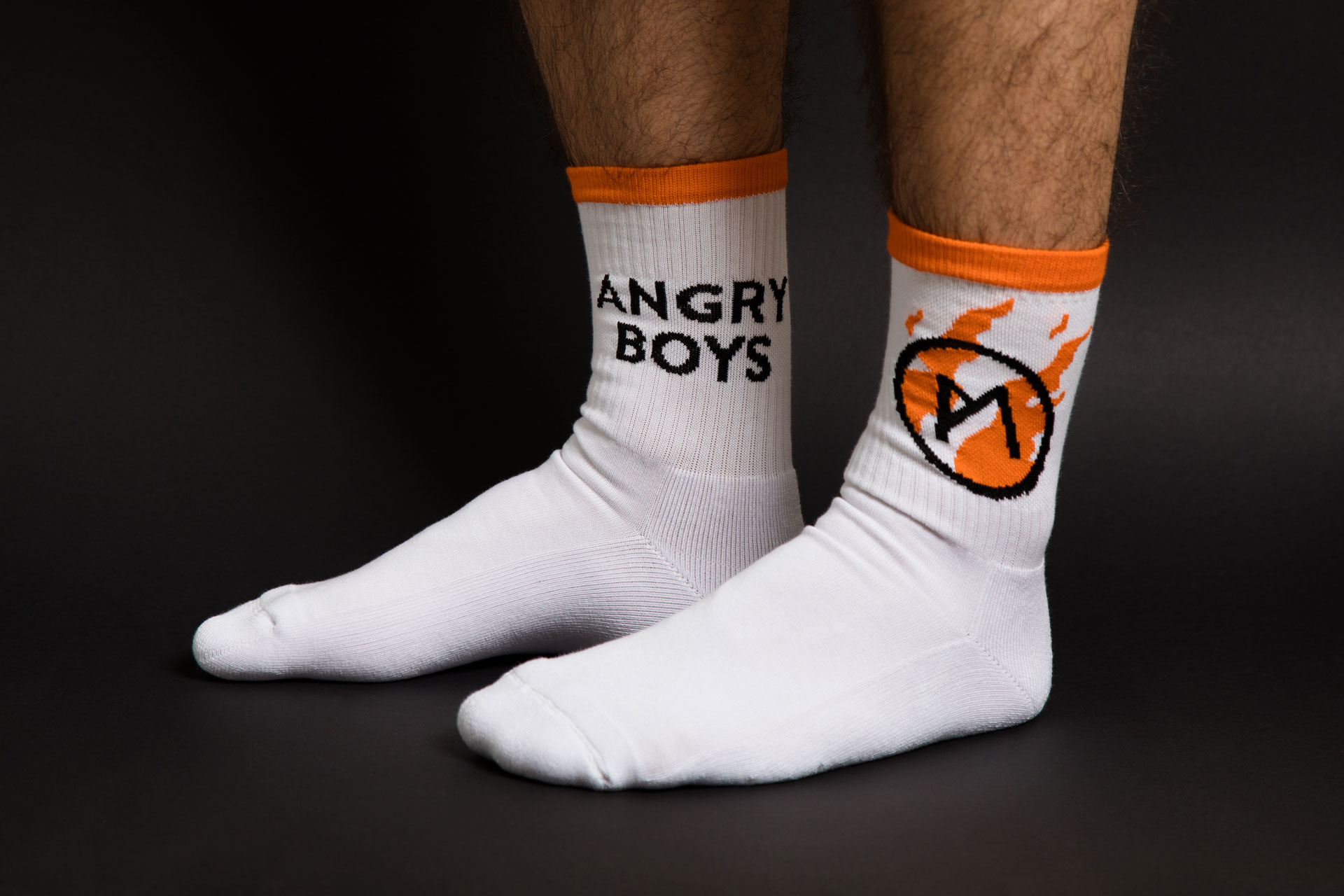 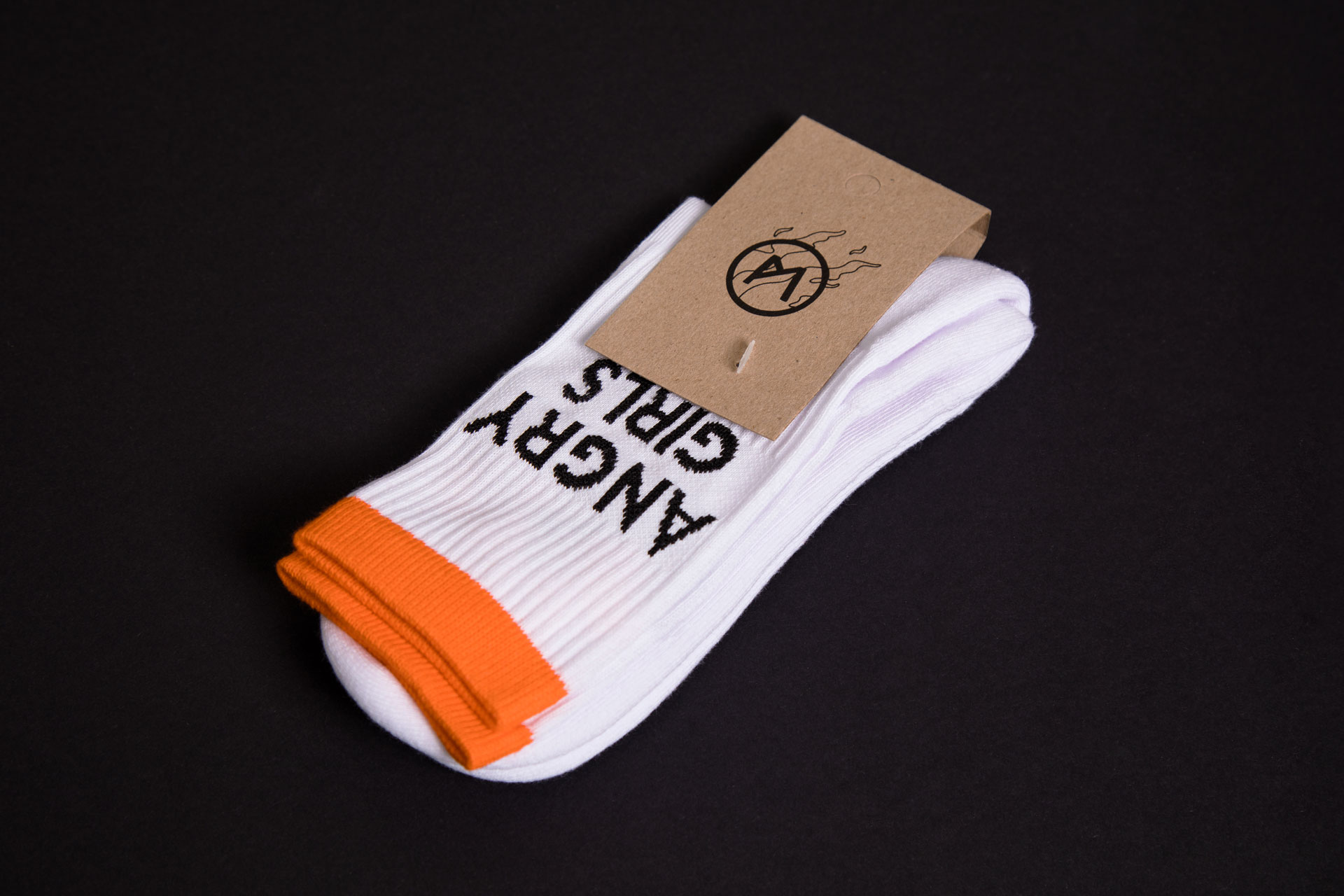 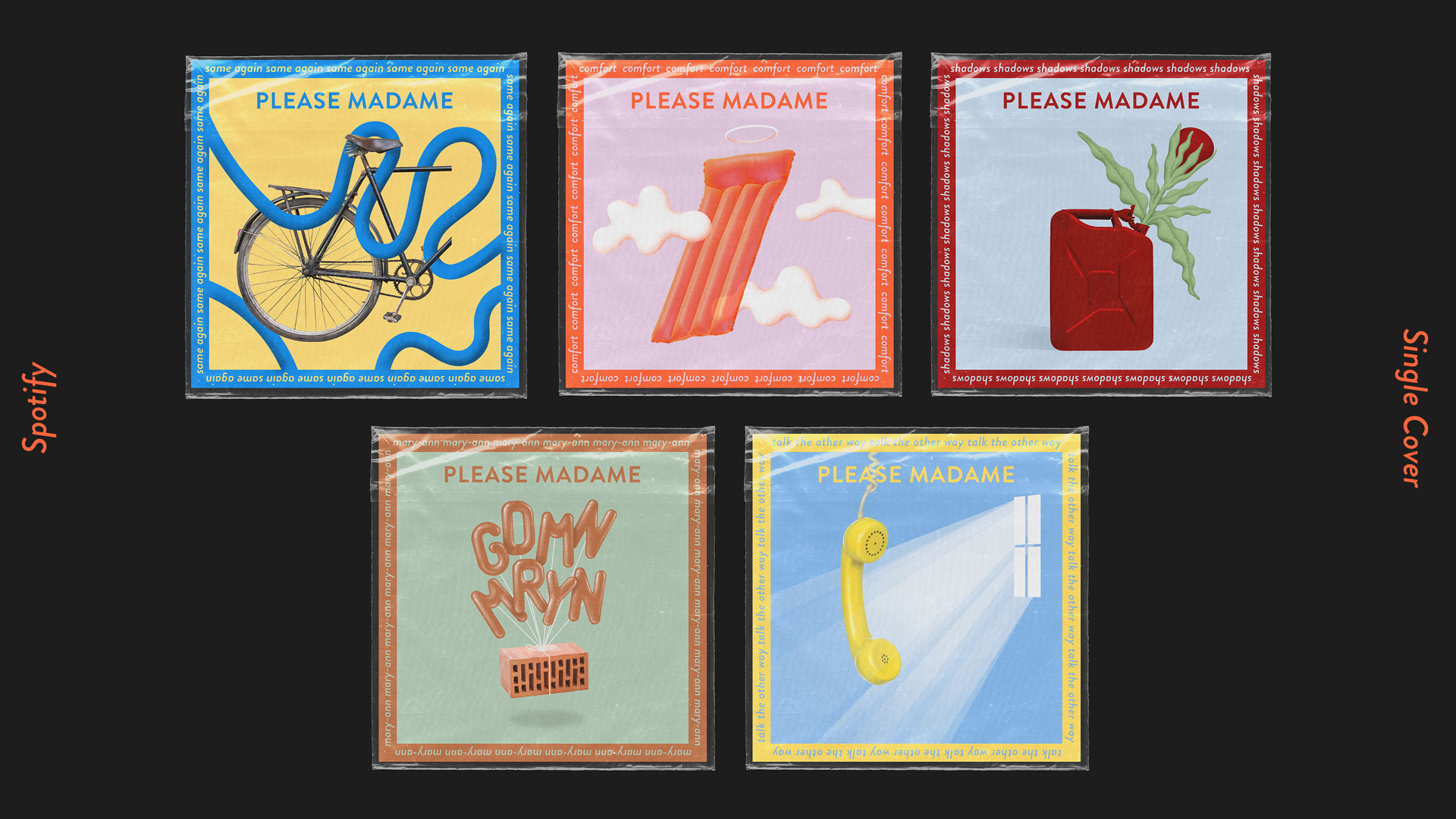